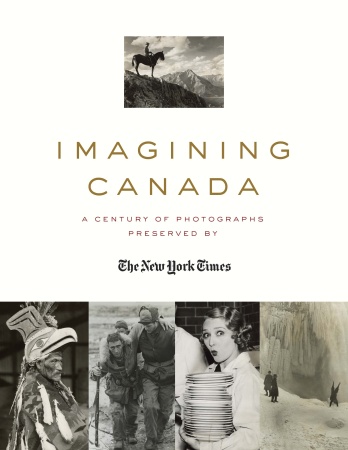 I learned a lot by focusing on Quebec-themed posts over the past month.  With June now here, time to shift gears for a while back to good old random Canadiana.

For a nice transition, here’s a sampling from the recently published Imagining Canada: A Century of Photographs Preserved By The New York Times, a book I obtained shortly before last month’s trip to Montreal.  Over the past century The New York Times has covered many developments in Canada and Imagining Canada showcases some of the photographs that accompanied that coverage.  The images in the book and below only scratch the surface of the extensive archive acquired from the Times in 2009 by Canadian businessman Christopher Bratty and selections from which have been highlighted in the long-running “Photo of the Day” feature on TORO magazine’s website.

The photos are grouped by subject in the book, with each chapter accompanied by a brief, thoughtful essay on Canadian culture by notable figures.  The introductory essay by editor William Morassutti reflects on the relationship between Canada and the U.S. and the fact that, even if below the radar, many people in the States have been paying close attention to Canada for quite a while. 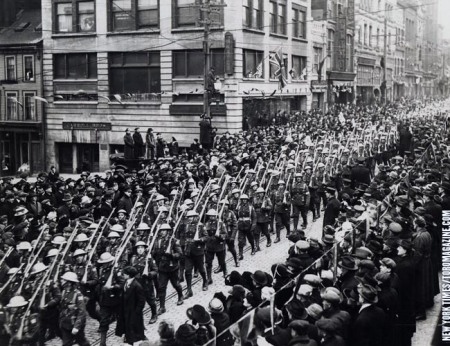