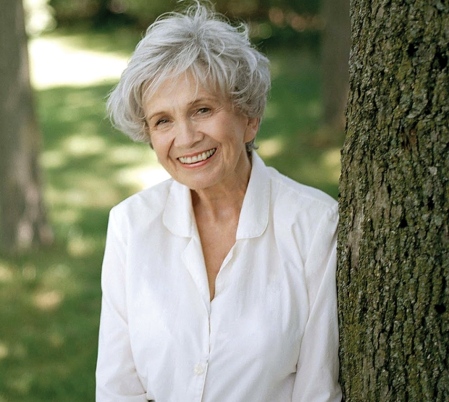 Last month, when I heard that Alice Munro had been awarded the Nobel Prize for Literature I was somewhat embarrassed to realize that while I had heard of her I could not recall reading any of her work despite my having diligently mined many of the best writers of the short story form.  So I was pleasantly surprised the very next day to have stumbled upon her autobiographical essay “Night” among the selections in The Best American Essays 2013, a volume that I had bought only a few days before (and which I highly recommend, by the way). 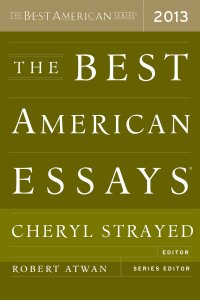 In this at times humorous essay originally published in the literary journal Granta, Munro reflects upon a particular period as a teenager when her sleep was fitful and how she dealt with that by sneaking out at night.  Her nocturnal meanderings ultimately led to a memorable and poignant encounter with her plain-spoken father, which is hinted at in the following excerpt:

One night – I can’t say whether it was the twentieth or the twelfth or only the eighth or the ninth that I had got up and walked – I got a sense, too late for me to change my pace, that there was somebody around the corner.  There was somebody waiting there and I could do nothing but walk right on.  I would be caught if I turned back.

Who was it?  Nobody but my father.  He too was looking toward town and that improbably faint light. . . .

He said good morning, in what might have seemed a natural way except that there was nothing natural about it.  We weren’t accustomed to giving such greetings in our family.  There was nothing hostile about this – it was just thought unnecessary, I suppose, to give a greeting to somebody you would be seeing off and on all day long.

“Having trouble sleeping?” he said.

My impulse was to say no, but then I thought of the difficulties of explaining that I was just walking around, so I said yes.

He said that was often the case on summer nights.

“You go to bed tired out and then just as you think you’re falling asleep you’re wide awake.  Isn’t that the way?”

I knew now that he had not heard me getting up and walking around on just this one night.  The person whose livestock was on the premises, whose earnings such as they were lay all close by, who kept a handgun in his desk drawer, was certainly going to stir at the slightest creeping on the stairs and the easiest turning of  a knob.