Spurred on by a wartime ban on the importation of non-essential foreign goods, including the lurid magazines from below the 49th parallel commonly referred to as “pulps”, the Canadian pulp magazine industry flourished during World War II and the decade after.  Like all good pulp publications, the featured stories often blurred the lines between fiction and reality and routinely served up tales that were risque, grisly, shocking and as often true as not.  Avid readers ate up this stuff!

Adding to its diverse holdings, Library and Archives Canada acquired in the late 1990s a core collection of pulp magazines dating back to the golden post-War era of such publications.  These cover images are from the Archives’s fascinating “Tales From the Vault” exhibition.  Of these covers, I think my favorite might be the fairly simple red-and-black layout above that promises dirt on a Vancouver cult and Winnipeg’s pock-marked Frankenstein. I’ll bite! 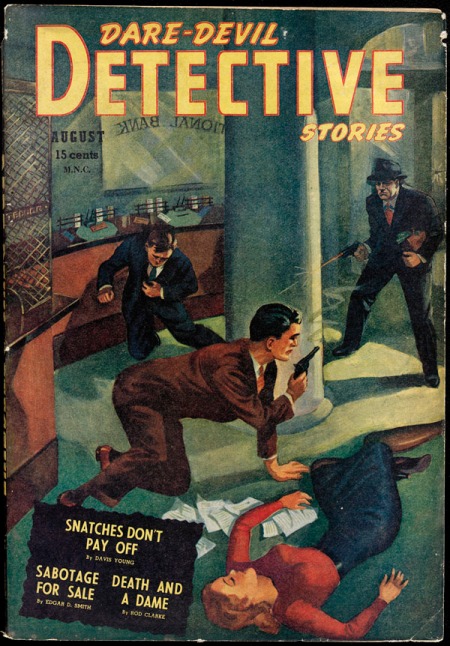 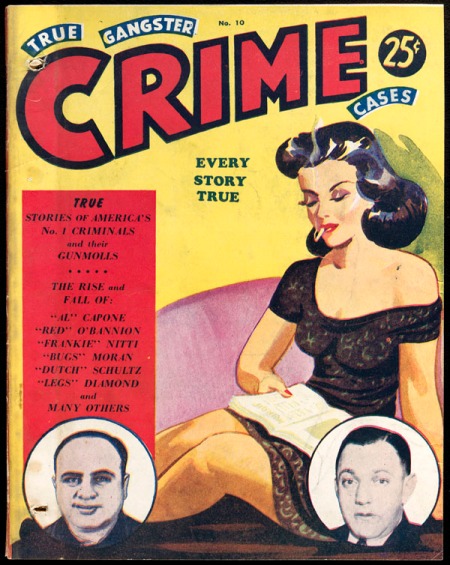 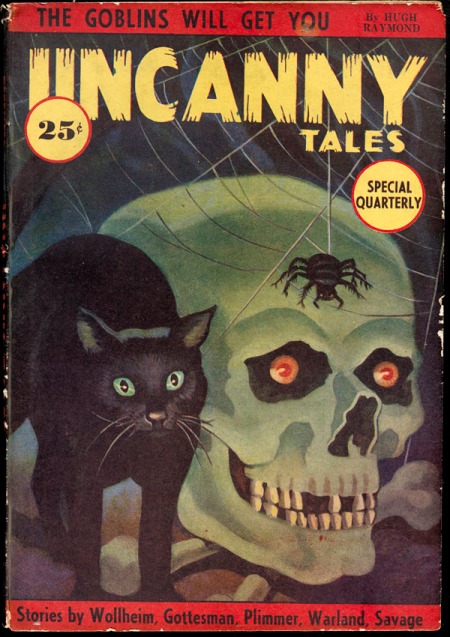 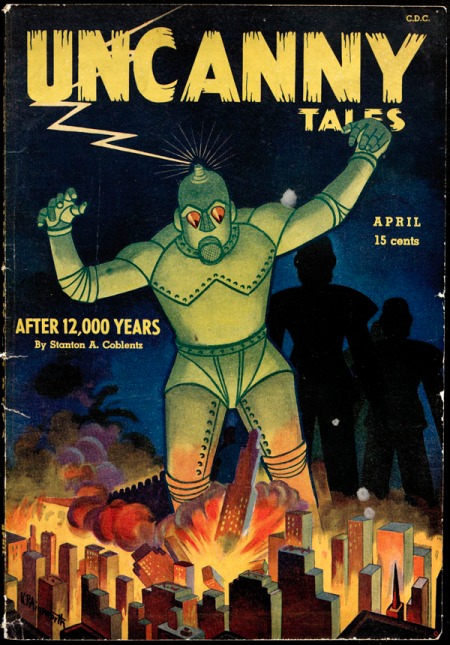 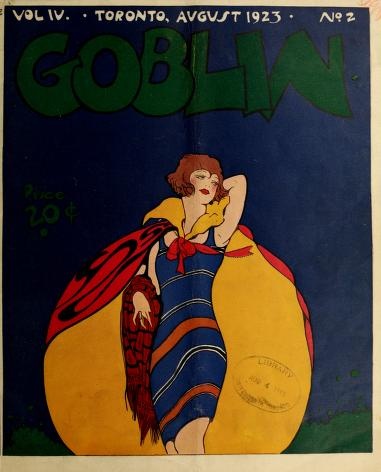 Prior to the great stock market crash at the end of the decade and the ensuing economic chaos, the prevalent mood of the 1920s in many places was upbeat and carefree. Magazine covers from the era typify this, including these fabulous illustrations from Canada’s Goblin, a monthly humor magazine.  Launched in 1921, it was in print for about ten years during which time its highly stylized, and at times witty, covers helped it to become Canada’s then most widely circulated magazine. 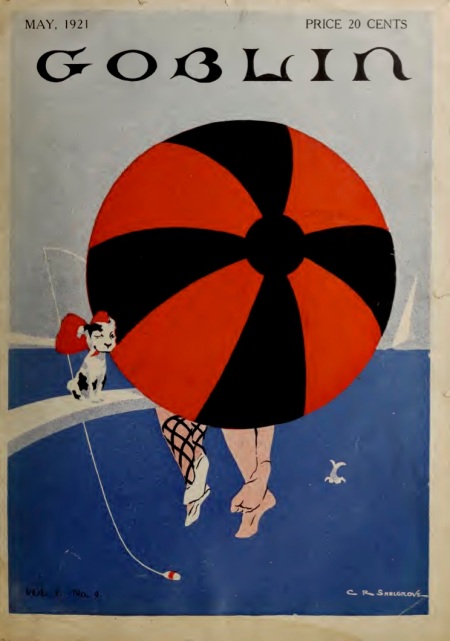 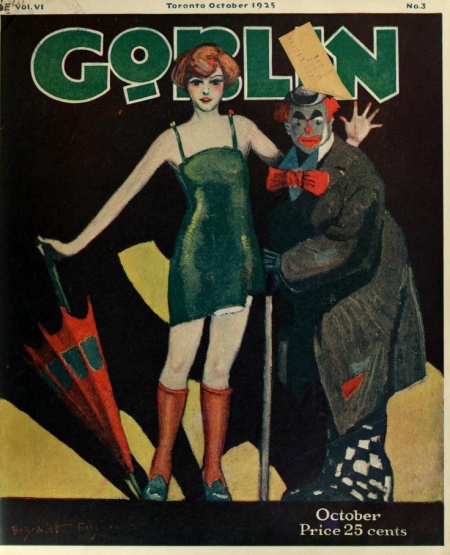 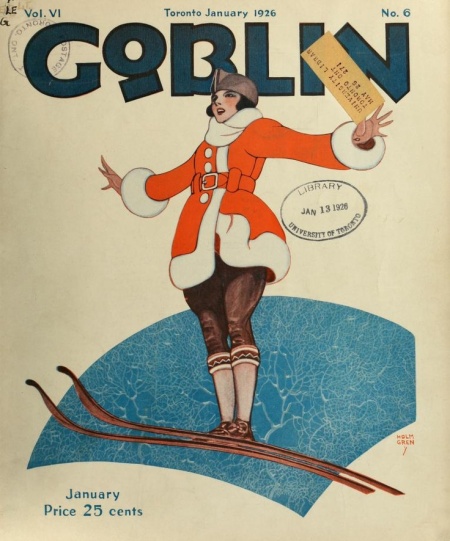 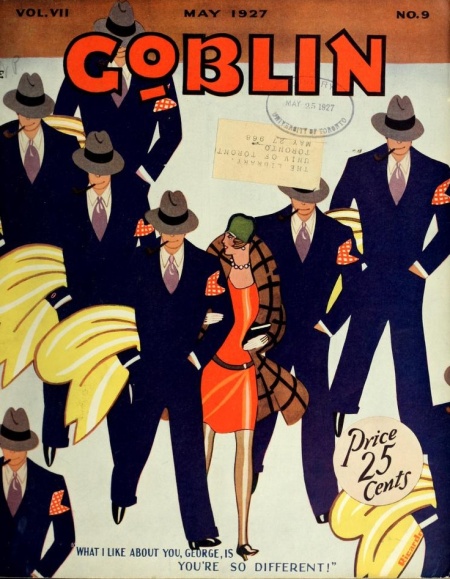 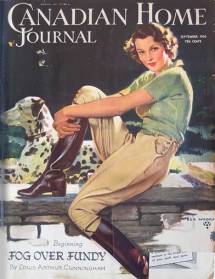