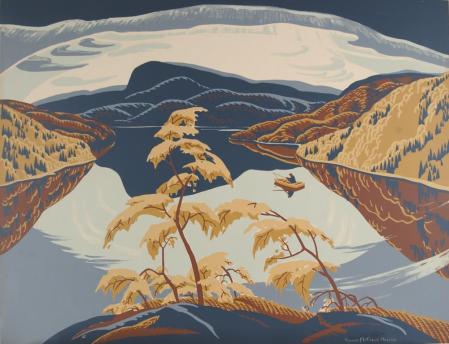 When the Group of Seven disbanded in the early 1930s, the Canadian Group of Painters arose as the creative successor to the Group of Seven’s “nationalist” art and even included several former Group of Seven members, such as Arthur Lismer and Emily Carr.    Yet, although Canadian Group artists produced significant art that was integral to defining a Canadian style of painting, the Canadian Group is not widely known.  This relative lack of attention may be due to the wider time period spanned by the work of the Canadian Group (around 1933-1953), its encompassing over forty artists, and the notably varied styles of its members who focused less on landscapes and more on modern life.   Bringing some long overdue attention to this diverse group of artists, “A Vital Force”, a traveling exhibition devoted to the Canadian Group, recently opened at the Queen’s University Agnes Etherington Art Centre in Kingston, Ontario and runs through mid-July . 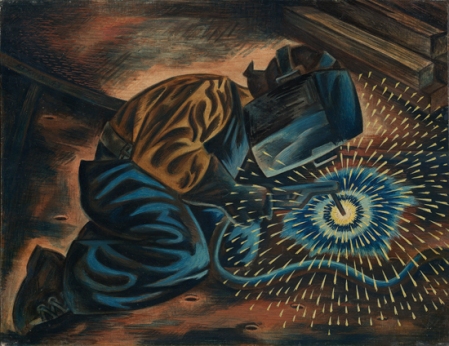 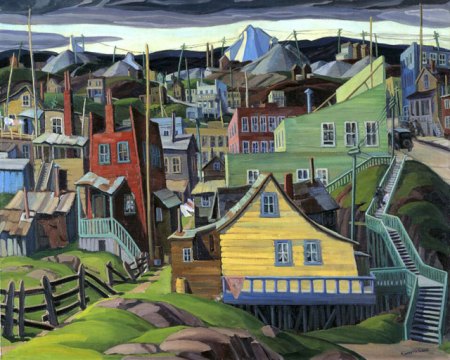 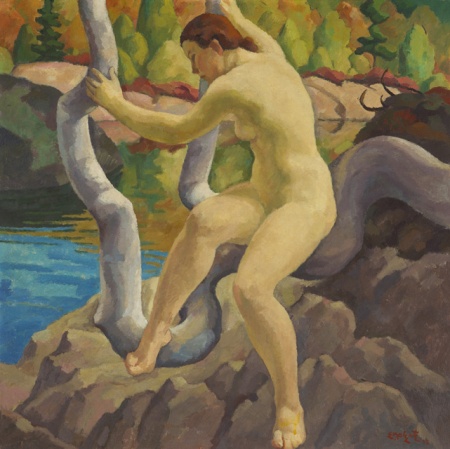 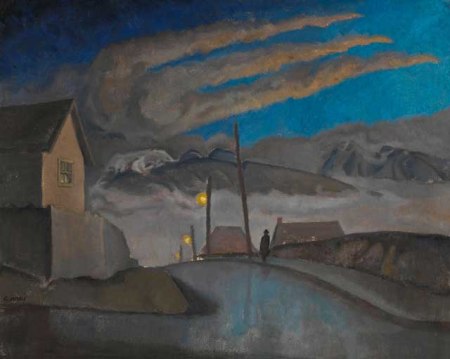 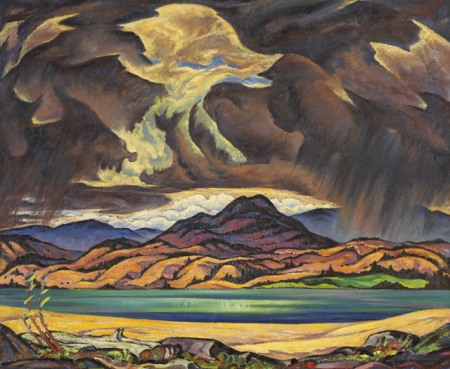 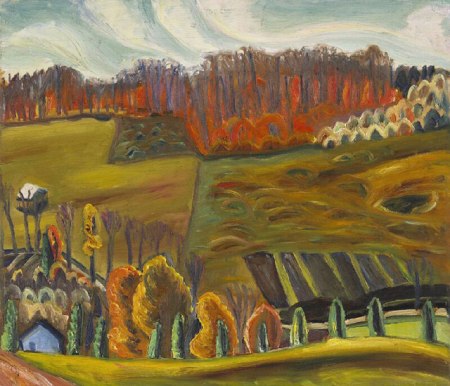 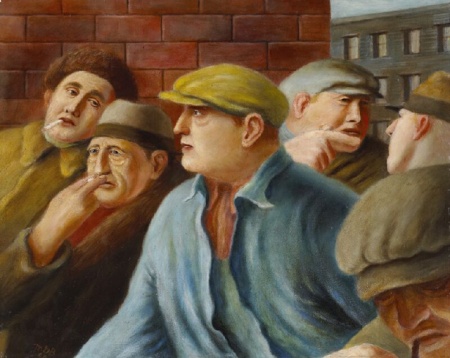 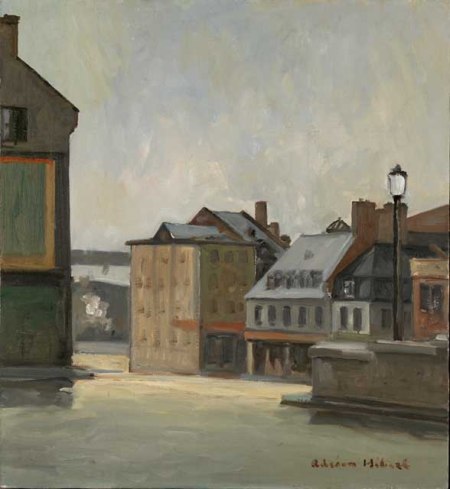