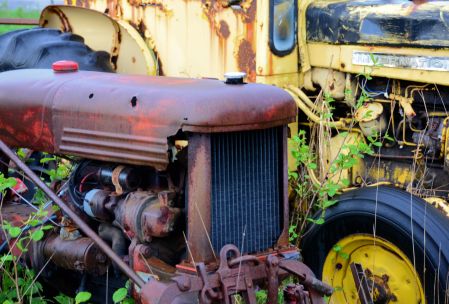 Abandoned barns, decrepit factories and broken down equipment fascinate me.  I ponder the stories behind these once highly functional things that now rest in a decaying state. As testament to the utility of the wheel, the circular form is often present in such man-made landscapes.  There’s also the mystery, mundane though it may be, about why particular discarded objects come to be abandoned in a given place and usually piled together randomly with other well-worn debris.  The unkempt farm field, the ramshackle shed off to the side of a property or the makeshift junkyard along an overgrown  path all withhold such stories.

These photos of old farm equipment are from just such a place alongside a back-country road I happened upon early one morning near Granville Ferry, N.S. 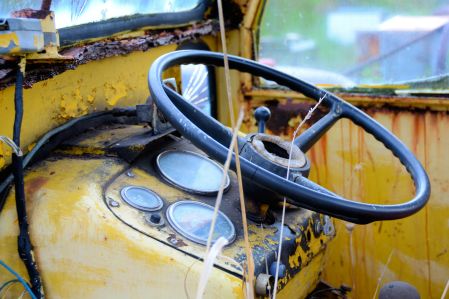 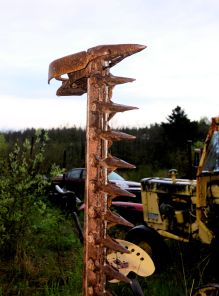 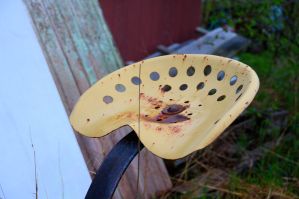 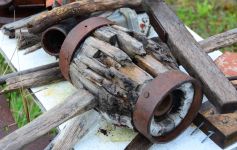 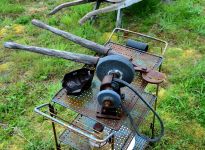 Born in Fredericton, New Brunswick and living in St. John’s, Newfoundland for most of her life and career,  Mary Pratt is one of Canada’s realist painters of the highest order.  Her subject matter ranges from luminescent jelly jars and other domestic still lifes to pensive nudes and fleeting dramatic moments (such as a fire blazing in a steel barrel).  Pratt’s artwork is as much about the intricate interplay of light and color on her subjects as anything else.

In conjunction with a traveling exhibition of Pratt’s paintings organized by the The Rooms of Newfoundland and Labrador (May – Sept. 2013) and the Art Gallery of Nova Scotia (starting Oct. 2014), Goose Lane Editions recently published a beautiful new book, Mary Pratt (2013), which showcases much of her work.  The book features a wide selection of her paintings as well as remarks by Pratt herself and thoughtfully written essays by several leading Canadian art writers. 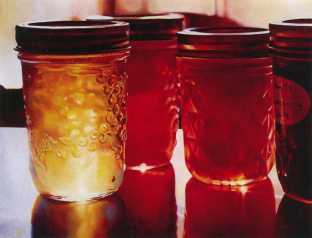 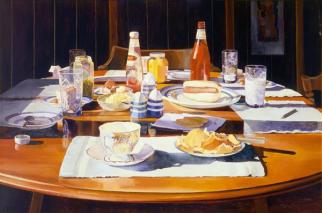 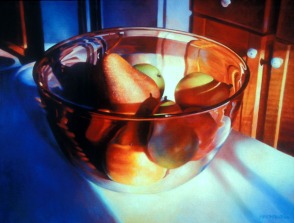 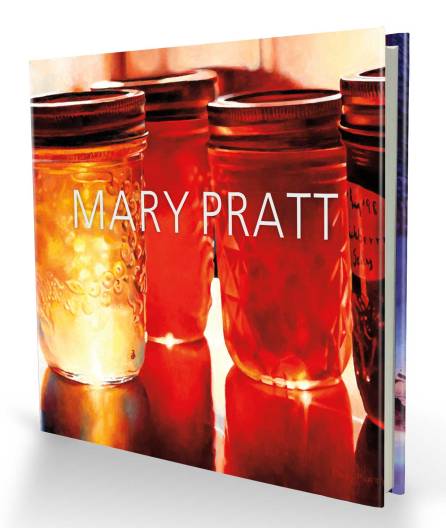